Discovering The Land Of Fog 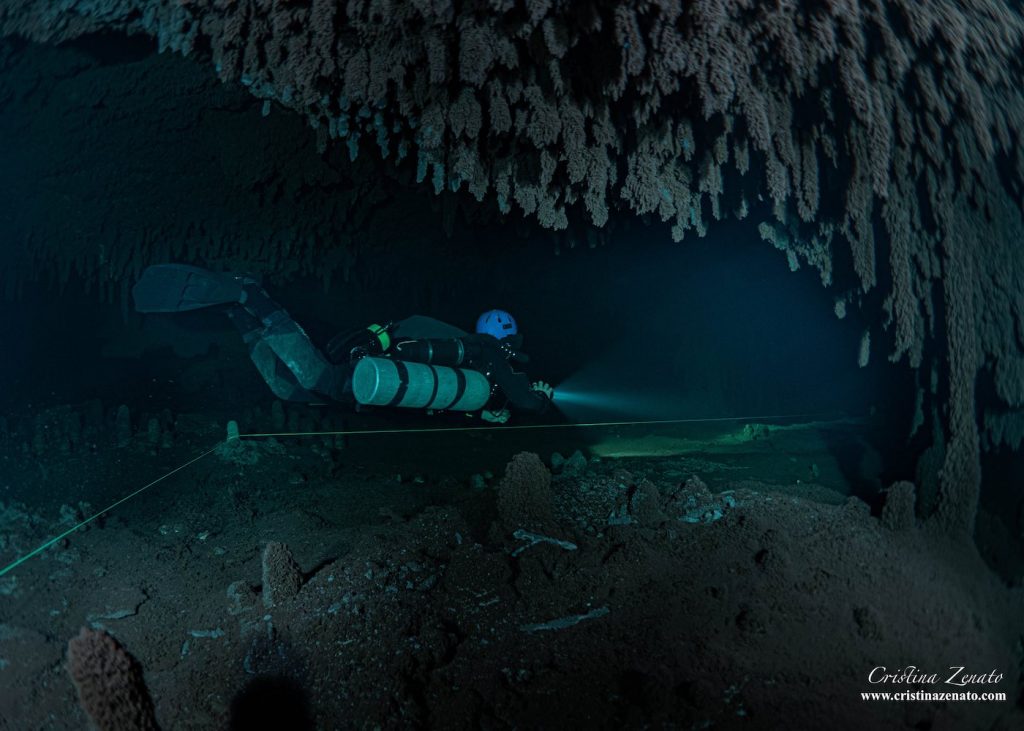 One night I couldn’t fall asleep. Instead of tossing and turning, staring at the ceiling like an average person, I decided to get up and start looking for potential new caves. As I was sitting in the darkness, scrolling through the map, something caught my eye. The excitement grew (that didn’t help me fall asleep), and I zoomed in on an area to have a closer look. It looked very promising. I wrote down the coordinates and went to bed.

END_OF_DOCUMENT_TOKEN_TO_BE_REPLACED

Our view on sharks

The biggest problem for sharks is that people don’t know very much about them. What they know are mostly myths. When most people think of sharks, they think of Jaws; sometimes, I think they hear the word shark and the soundtrack of the movie. I have to admit that most modern work has still not done much to improve the view of sharks. I stand behind the fact that Jaws was a movie, and it should not take responsibility for changing sharks’ fate. The humans who watched it created a real scenario in their minds. If Jaws created some damage, I feel that programs that could have helped change sharks’ public view have entirely missed the mark. Modern television has played on people’s fears and emotions to trigger higher ratings, and revenue, without thinking about the final consequences towards the animals. They contradict themselves by regularly swimming and scuba diving with sharks, while verbally expressing the usual, annoying clichés and jokes about sharks. One of the first steps to understanding sharks is to stop collecting everyone under that simple word. Sharks are over 520 species, and they are so unique they cannot be categorized as one.

END_OF_DOCUMENT_TOKEN_TO_BE_REPLACED

The quest for Anaconda swamp

In 2008 after driving around the island following the images taken by a satellite screenshot, my diving buddy, at that time, Arek Pers and I arrived at the end of a rocky road. Under torrential rain and threatening lighting storm, we hiked for over three hundred meters of uneven, sharp rocks and muddy ground to the edge of a swamp, where the water looked as if it was overflowing.

We entered the water in a sidemount configuration, wearing drysuits and plunging below the darkness caused by the hydrogen sulfide, with the pungent feeling on our exposed skin, giving us an idea of the high concentration in the water we entered what appeared to be a cave opening.

END_OF_DOCUMENT_TOKEN_TO_BE_REPLACED

Each one of us belongs to the Ocean 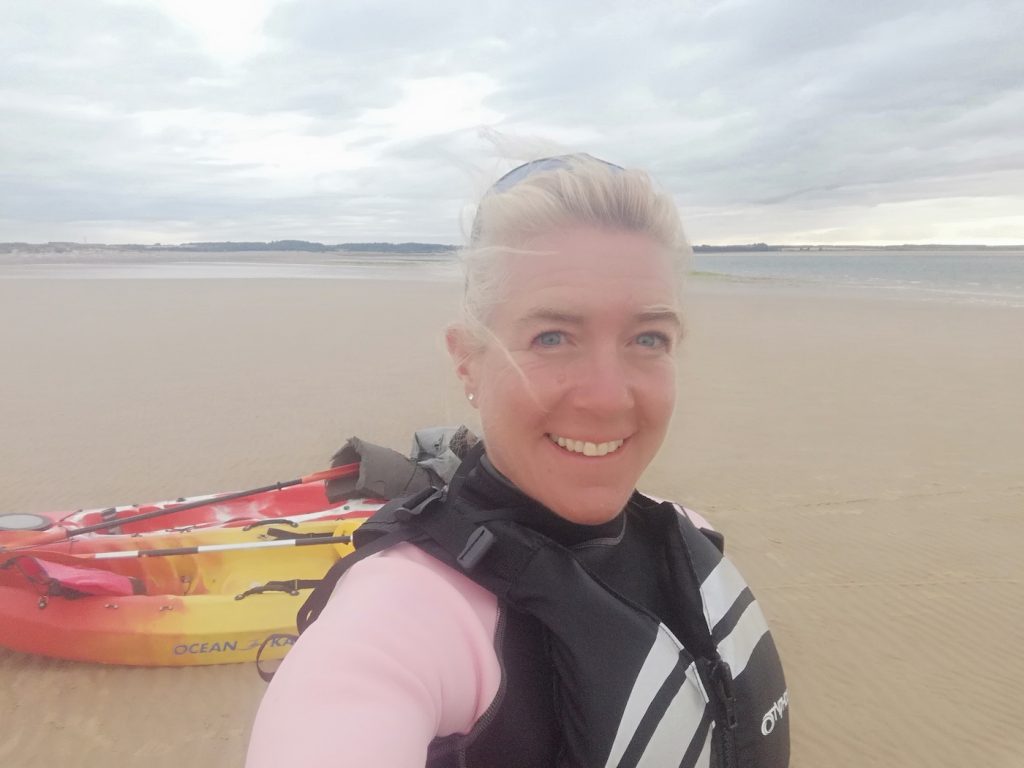 If I could go back in time 12 years to now. I wouldn’t recognize this Gemma today to the past Gemma.  I am now 46, 47 in September 2020 and I still feel 20 something. I feel younger than I did 12 years ago which sounds crazy but it’s down to lifestyle I guess. I moved to the UK coast 12 years ago. I have always had a connection with the sea, even as a little person, we would come to where I live now on day trips.  Even my Grandma and Granddad had their honeymoon in the village I live now, they were settled in Beaconsfield, Buckinghamshire so absolutely no roots in Suffolk, so I really know it’s that meant to be place.  My family draw and roots are here.